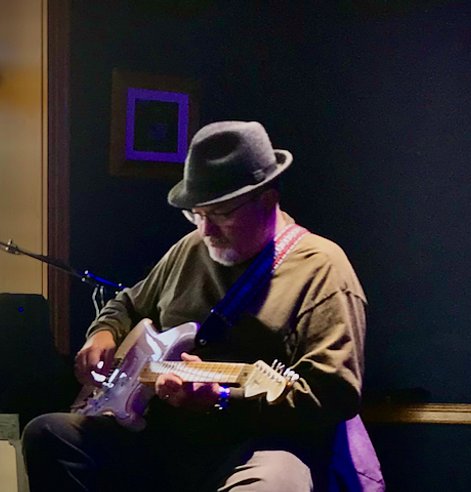 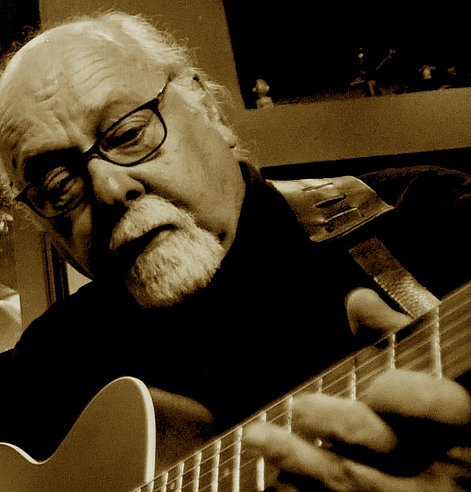 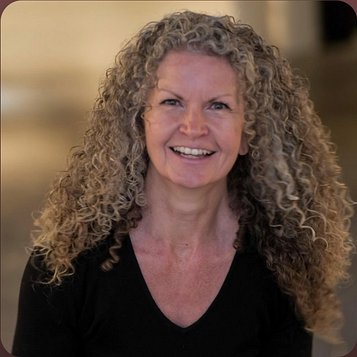 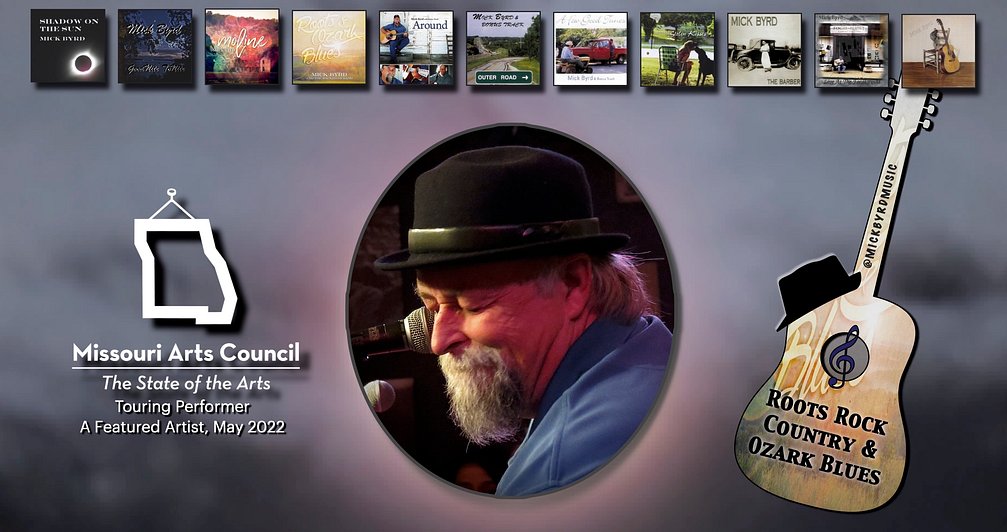 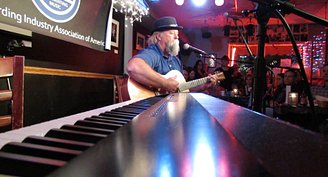 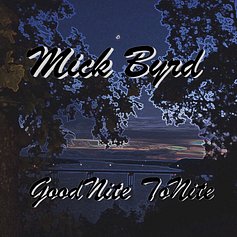 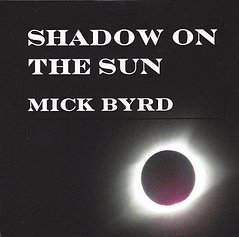 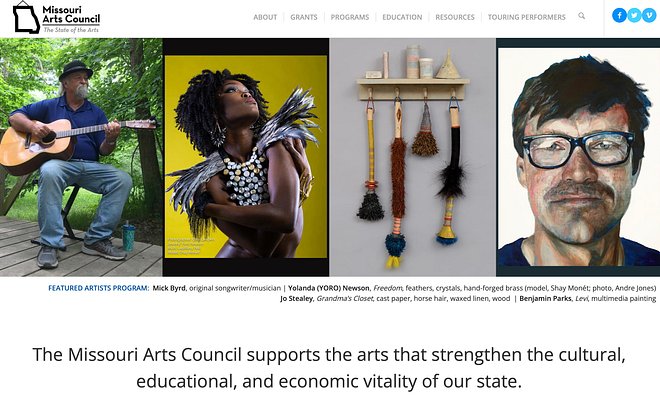 As a native of the Missouri hills, Mick brings new truth—and a new sound—to Ozark music.

The Missouri Ozarks is both home and backdrop to Missouri Arts Council Touring Performer, Mick Byrd. A member of the MO Blues Society and Tennessee Songwriters Association International, Mick has performed at the legendary Bluebird Café in Nashville for over 20 years.  An award from Billboard Magazine kicked off his music career in 1994. Eleven recordings later, Mick brings fans an amazing array of original Roots Rock, Country & his signature “Ozark Blues.”  Mick performs solo or with some of his very talented musician friends as a duo or band, creating “The Backroad Band.” Whether in his travels across Missouri, the United States or Ireland, people everywhere find common ground in Mick’s music.

Speaking of the Arts

Mick has released 11 CDs and a special 2 song CD with "The Chance and Gentle Souls" benefiting Special Olympics Missouri. Mick has won a national songwriting award from Billboard Magazine for “Afternoon At The Wall.” He has performed on “River City Folk,” a NPR program hosted by Tom May. “Drivin' That Lawnmower to Town” & “This Old Truck,” have been played on the NPR Program, “Car Talk” hosted by Tom and Ray Magliozzi. Mick has also performed on “Writers Block” hosted by Karen Reynolds on WFIV 105.3 FM in Knoxville, TN, a program devoted to independent artists. Tom Lambert, host of the "Independent Music Show," an International Syndicated Radio Program based in N. Ireland has played songs from some releases. In Dublin, Ireland on one of our favorite shows we can listen to online, you never know when Noel Casey is going to spin one of Mick's tunes. These are  just a sample of the many International Radio Programs to play Mick's music. Mick has the experience of playing across the US and in the country of Ireland.

The complete interview of the four

Missouri Arts Council Featured Artists of May, 2022 is available on